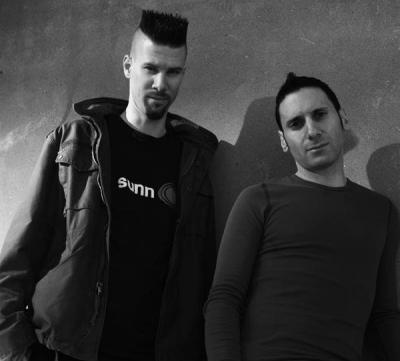 A Matter of Time

рейтинг: ★★★★★ / 5.3 / 1275 просмотров
Это интересно:Informatik released their debut album, Direct Memory Access, in 1995 via their own label SINless Records. Having achieved considerable success on the strength of the club hit “At Your Command,” they signed to Metropolis Records to re-issue the album as Direct Memory Access V2.0 with additional songs and a bonus video. Just two years later, Informatik released the sophomore album Syntax, which spawned a series of club hits that are still in rotation a decade later, such as “Entropy,” “Watching You Watching Me,” and “Things To Come.”After a few years of work on other projects, Informatik returned in 2002 with a retooled new trance influenced sound, delivering an album of powerful... продолжение
А как ты думаешь, о чем песня "A Matter of Time" ?
2010-2020 © WebKind.Ru Тексты песен