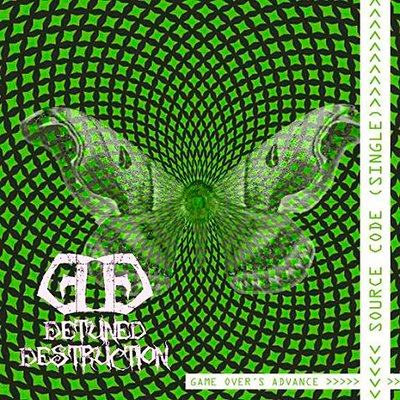 Nanomancer is the brainchild of J.A. Smith, a heavy synthetic sound influenced by sci-fi, horror & B-movies.

After studying music technology in Barnsley, S.Yorks. he released the ‘Weevil Knevil rides again’ demo, which achieved great critical acclaim; “This is crazy music, and we love it a lot.” - Future Music Magazine.

UK based Nanomancer was formed around 2008 and is a one-man hard EBM/Metal/Industrial outfit.