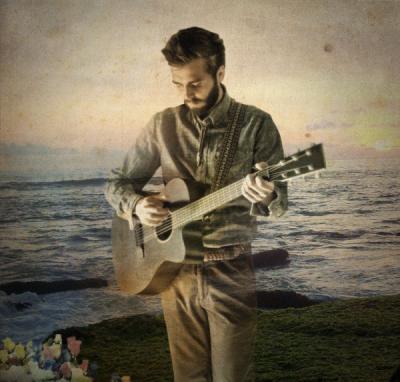 Ends of the Earth

рейтинг: ★★★★★ / 4.9 / 912 просмотров
Это интересно:In the spring of 2010 Schneider traveled from Los Angeles to Northern Michigan. At Lake Huron, he developed songs for the first Lord Huron EP. He named the recording, Into the Sun.Upon his return to L.A., Schneider set to work putting a band together. The first to join him was his percussion-playing childhood friend Mark. Each of the band members of band hail from Michigan. Into The Sun and MightyLord Huron released two EPs in 2010, Into the Sun and Mighty. Pop & Hiss, the LA Times Music Blog, described Mighty as "full of lush acoustic guitars and Midwestern-accented harmonies as warm as a winter fireplace, but it's the Caribbean-influenced percussion that fans Lord Huron's... продолжение
А как ты думаешь, о чем песня "Ends of the Earth" ?
2010-2020 © WebKind.Ru Тексты песен