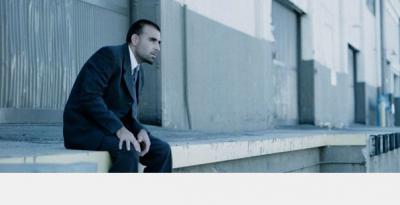 рейтинг: ★★★★★ / 5.3 / 1291 просмотр
Это интересно:Thes One, born Christopher Cesar Portugal in Torrance, California, on October 18, 1977 to an American mother and Immigrant Peruvian father, is one half of the well known hip hop duo People Under the Stairs (or P.U.T.S), serving as a vocalist/MC, producer, engineer and business manager. He has produced and engineered 6 albums for People Under the Stairs that have scanned in excess of 100,000 units in America alone since 2000, as well as countless remixes and singles for other artists across the globe with numerous appearances as guest vocalist. As a business manager, he has coordinated and managed 21+ successful world tours for People Under The Stairs and co-founded independent, artist run label Tres... продолжение
А как ты думаешь, о чем песня "Cheetah" ?
2010-2020 © WebKind.Ru Тексты песен