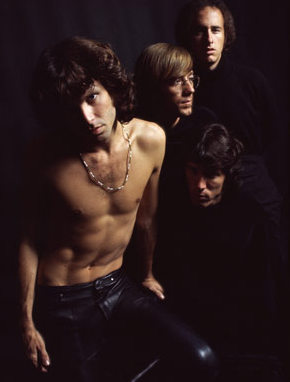 Celebration Of The Lizard

"I don't think the shaman, from what I've read, is really too interested in defining his role in society. He's just interested in pursuing his own fantasies. If he became too self-conscious of a function, I think it might tend to ruin his own inner trip."
Jim Morrison, 1969