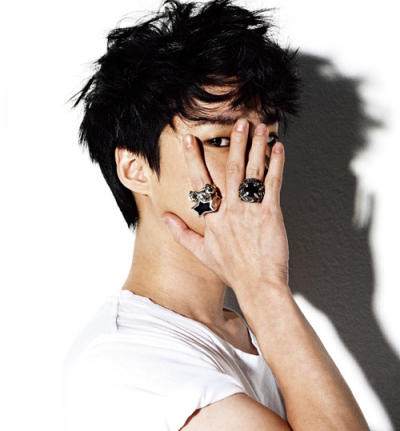 Daniel Armand Lee, whose Korean name is Lee Seon-Woong (이선웅)(born July 22, 1980), is more commonly known by his stage name Tablo (Hangul: 타블로). He is a hip hop musician, rap artist, songwriter and lyricist. He is best known as the rapper and leader of the South Korean hip hop group Epik High. Tablo produces almost all the songs of Epik High with DJ Tukutz, and writes the lyrics with Mithra Jin. He has also produced and featured on many songs in South Korea. His work incorporates numerous musical styles, ranging from hip hop, to electronic music such as trance, trip hop, as well as rock. He is a Canadian of Korean descent.
Apart from his work with Epik High, he has collaborated with several artists, including group projects such as Eternal Morning and Anyband. Tablo has also made forays into acting, appearing in some TV dramas and films such as Nonstop 5 (2005), Fantastic Parasuicides (2007), and High Kick! (2007), August Rush (2007), Parkjunggum (2008) as a cameo. Tablo was the DJ for MBC FM4U's Tablo's Dreaming Radio and main MC of KBS's Music Bank.