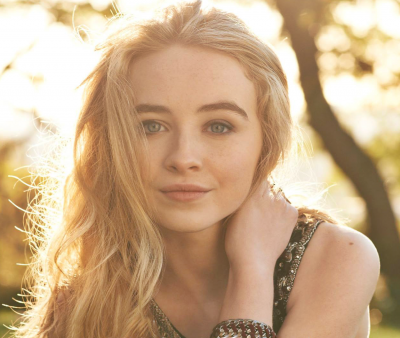 Sabrina Carpenter (born 11 May 1999) is an American child actress/singer, who will be appearing as "Young Chloe" in the upcoming 2012-2013 Fox series The Goodwin Games.

Less than two years later, Sabrina has booked a series recurring role on Fox's The Goodwin Games, and series regular roles on Disney Channel pilot Gulliver Quinn and ABC pilot The Unprofessional. She is currently under contract with Hollywood Records. Her first single "Smile" will be released October 16, 2012 on the album Disney Fairies: Faith, Trust and Pixie Dust. She was a lead dancer in Just Dance Kids 2.

As of 2011, she had 1 million views on YouTube. Currently she has over 10 million video views.