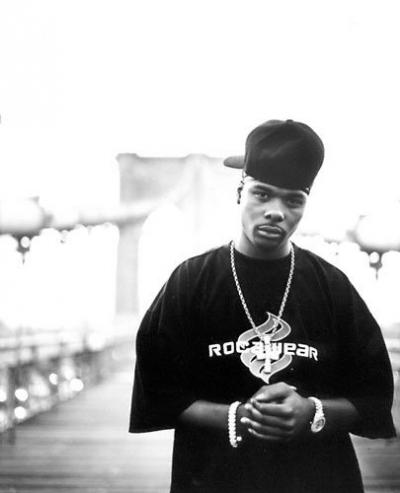 Это интересно: Malik Thuston Cox (born June, 23, 1978), better known by his stage name Memphis Bleek or "Bleek", is a New York rapper mainly known for his tenure with Roc-A-Fella Records and CEO of his own label Get Low Records. He has released four albums during his career with Coming of Age and The Understanding certified and M.A.D.E. certified gold, and he released 534 in 2005 and The Process in 2010.
Альбомы исполнителя «Memphis Bleek»: