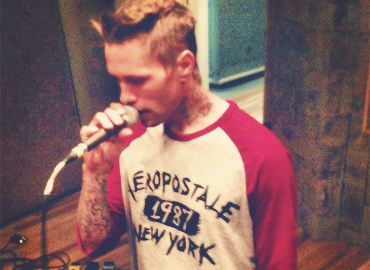 Это интересно: Kill Paradise, reigning from Denver, Colorado, is the dancepop solo project of Nick Cocozzella. He created this project in October of 2003. He has released two albums independently. His first, Pictures, can be bought on iTunes. He released his second album, The Effect, on January 20 2008. Cocozzella was part of The Autobiography, but has parted ways with them for unknown reasons. Spending time away from his old band, he has created two other side projects besides Kill Paradise: The Midas Well and The Broadway.
Альбомы исполнителя «Kill Paradise»: