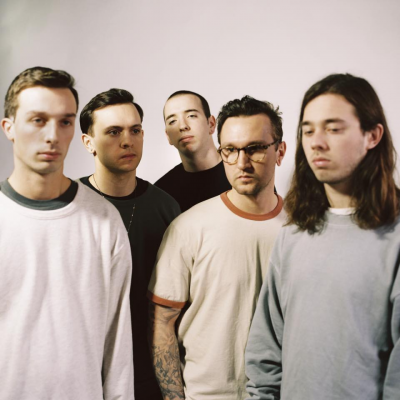 Citizen is a band from Southeast Michigan and Northwest Ohio.

The band formed in the year 2009 while still in high-school. Their first release was a pop-punk/easycore demo, after which the band modified their genre to adopt a more indie rock sound. In early 2012, the band signed to Run For Cover Records. The band released their first full length album in 2013 titled Youth. The album was recorded in Studio 4 with producer Will Yip (Title Fight, Circa Survive, Braid). In June 2014, the band announced they would be going on a fall tour in support of Youth, starting early September in Toronto, Canada, and ending mid-October in Cleveland, Ohio. The tour was supported by the bands You Blew It!, Hostage Calm, Praise, and True Love. In late July 2014, the band released a single titled Silo on Run For Cover Records.