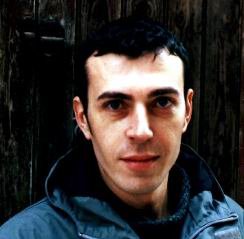 Это интересно: Frenchman Chris Joss is completely self-taught multi-instrumentalist and autonomous studio producer. He has been a DJ in Europe for quite some time before he started releasing albums. Having lived in both Paris and London in the early nineties, Joss digested the vibrant music scenes of each city while working as a sound engineer and playing with several bands. His music ranges from funk to electronica, as well as lounge music. Several of his songs have been featured on compilation albums as well as the soundtrack to the documentary Inside Deep Throat, on which he reinterpreted the songs from the original Deep Throat film's score.
Альбомы исполнителя «Chris Joss»:
2004 год
Оставь нам своё мнение о "Chris Joss"
2010-2020 © WebKind.Ru Тексты песен