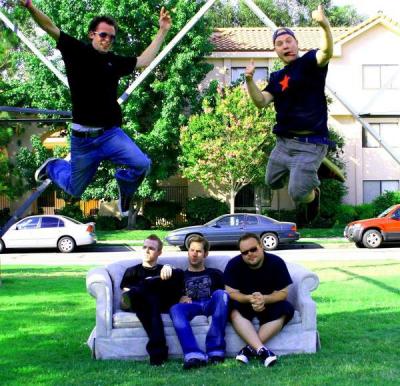 рейтинг: ★★★★★ / 5 / 986 просмотров
Это интересно:Since forming in the spring of ’04, Better Luck Next Time has put a staple on the pop punk scene as it is today. With 2 full-length albums, numerous compilation appearances, and a split CD under their belt, the band has proven they’re a force to be reckoned with. Their debut album “Third Time’s a Charm” was engineered, recorded, and produced entirely by themselves in the fall of ’05. It quickly caught the attention of InYaFace Records (Tokyo, Japan). The album hit Japanese Billboard at #19 on the Top 50 Charts. A year later, the band headed overseas to headline @UNITED Vol. 2 – Tokyo’s Melodic Attack in Shibuya, Japan at Club Quattro. The album was later declared the best selling foreign... продолжение
А как ты думаешь, о чем песня "Doin' Time" ?
2010-2020 © WebKind.Ru Тексты песен