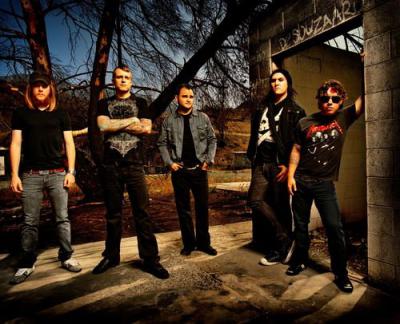 Of Gods and Monsters