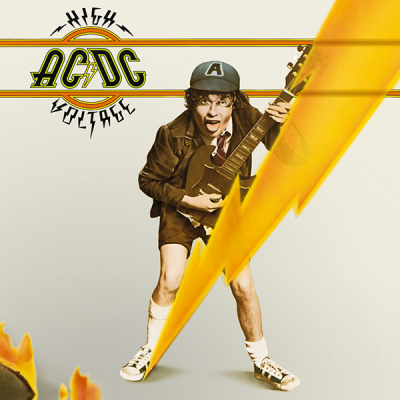 High Voltage is the first internationally-released album by Australian hard rock band AC/DC. Originally released on Atlantic Records, this edition of High Voltage has proven popular, selling 3 million units in the United States alone. However, the album was panned by some critics upon its release, including a review by Rolling Stone magazine that called it an "all-time low" for the hard rock genre. It was re-released in 2003 as part of the AC/DC Remasters series.
Contents