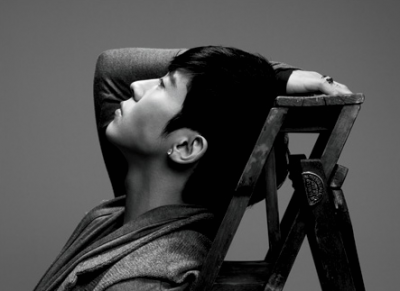 Это интересно: Brian Joo (Hangul: 브라이언 주; born January 10, 1981), better known as simply Brian, is an American R&B and K-pop recording artist who is based in the United States and South Korea. He is better known as one-half of the R&B duo Fly to the Sky. His solo album, The Brian was released in December 2006. His 2nd solo album, Manifold was released in December 2009.He had two birth names as Brian Gintaek Joo for American, and Joo Jin-taek (Hangul: 주진택) for Korean. Later he changed his each real name to Brian Minkyu Joo for American, and Joo Min-kyoo (Hangul: 주민규) for Korean.
Альбомы исполнителя «브라이언»: