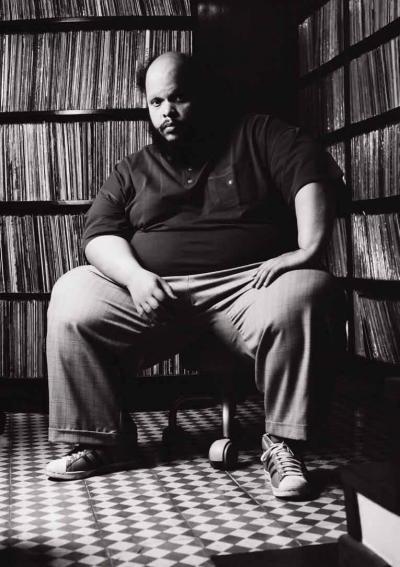 Ed Motta (born Rio de Janeiro, 17 August 1971), is a Brazilian MPB, rock, soul music, funk and jazz musician. He is nephew of late Brazilian singer Tim Maia.
His musical career started as vocalist of the hard rock band Kabbalah. though his first album was with the band Conexao Japeri in 1988. In 1990, Motta departed to begin his solo career, recording his debut Um Contrato Com Deus, where he played almost all the instruments by himself. Since then he has released several solo albums. In 1997 he supplied to the soundtrack to the film, Pequeno Dicionário Amoroso (The Book of Love).
In 1999, he translated Phil Collins's songs for the Disney film Tarzan into Portuguese (Brazilian version).
His album Aystelum was nominated for the Latin Grammy Awards of 2006 in the Latin jazz category.
Motta has worked with Roy Ayers, 4 Hero, Seu Jorge, Incognito, Bo Diddley and Ryuichi Sakamoto amongst others
His work covers a variety of genres utilising influences from jazz to popular Brazilian music, rock to Hollywood film soundtracks, funk, classical music, bossa nova and reggae.
A noted record collector, Motta has over 30,000 records.