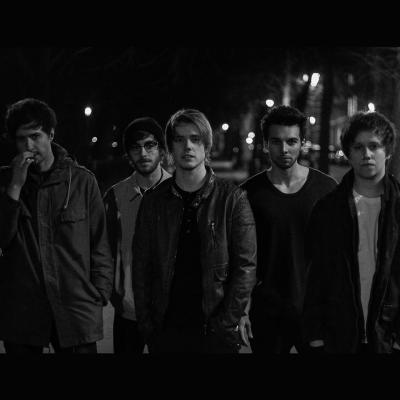 Это интересно: In an era where tracks are produced by committee and honed by focus groups, NOTHING BUT THIEVES are a rare beast indeed – a band with the talent, integrity and vision to create heartbreakingly beautiful music entirely on their own terms. NOTHING BUT THIEVES’ origins lie in schoolmates Conor (vocals), Joe (guitar) and Dave’s (drums) efforts in a variety of bands in their hometown of Southend, Essex. Inspired by artists as diverse as Ray Charles and Led Zeppelin, Foo Fighters and Arcade Fire, they gained valuable experience on the local live circuit, even if they weren’t going to change the world. Then Dom joined their school in the sixth form and everything... подробнее
А как ты думаешь, о чем песня "Crazy" ?
2010-2020 © WebKind.Ru Тексты песен